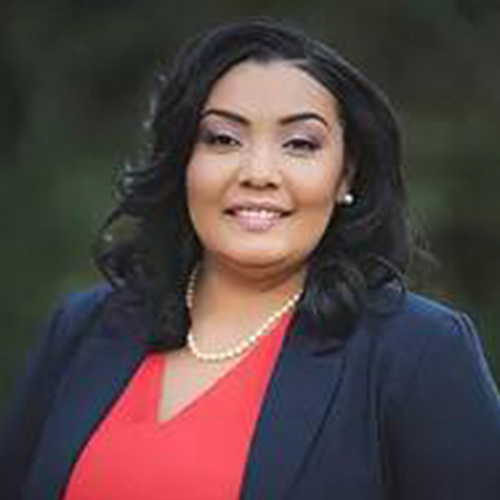 Dr. Siria Martinez is committed to helping students realize their educational dreams. Her philosophy is founded on the belief that all students are entitled to a welcoming educational environment where they can feel free to express their thoughts, ideas, fears, and aspirations of success. Through her work, Siria aims to help students find an institution where they will thrive and pursue their dreams.ere they will thrive and pursue their dreams. Siria began her career in admissions at the University of Southern California in Undergraduate Admissions and eventually transitioned to USC's Viterbi School of Engineering as the Associate Director of Academic Affairs. There Siria led departmental recruitment and admissions efforts and oversaw the academic advisement for hundreds of students.

After leaving USC, Siria continued her career at UC Riverside as the Graduate Student Affairs Manager at the Bourns College of Engineering. During her time at UCR, Siria supervised student affair officers in five departments and led their recruitment and retention efforts. Siria’s dedication and work ethic opened the door to even greater opportunities, and she eventually returned to her alma mater, UC Davis.

At UC Davis, Siria served as the director of an undergraduate research program, guiding first-generation students who were interested in pursuing a Ph.D. in their respective fields. She was also part of the university’s Undergraduate Admission Holistic Review Team and spent countless hours evaluating undergraduate applications. Because of her adept skills, Siria has been invited to be an evaluator for the prestigious Gates Millennium Scholars Program, which provides students with scholarships that cover the cost of their entire college education.

A graduate of the University of California, Davis, the University of Southern California, and the Claremont Graduate University, Siria's academic and professional experience has allowed her to realize her passion and assist students with gaining admission into competitive colleges and universities across the country, both at the undergraduate and graduate level.